Rescue the client’s property development from enforcement, structural faults and below par workmanship and design 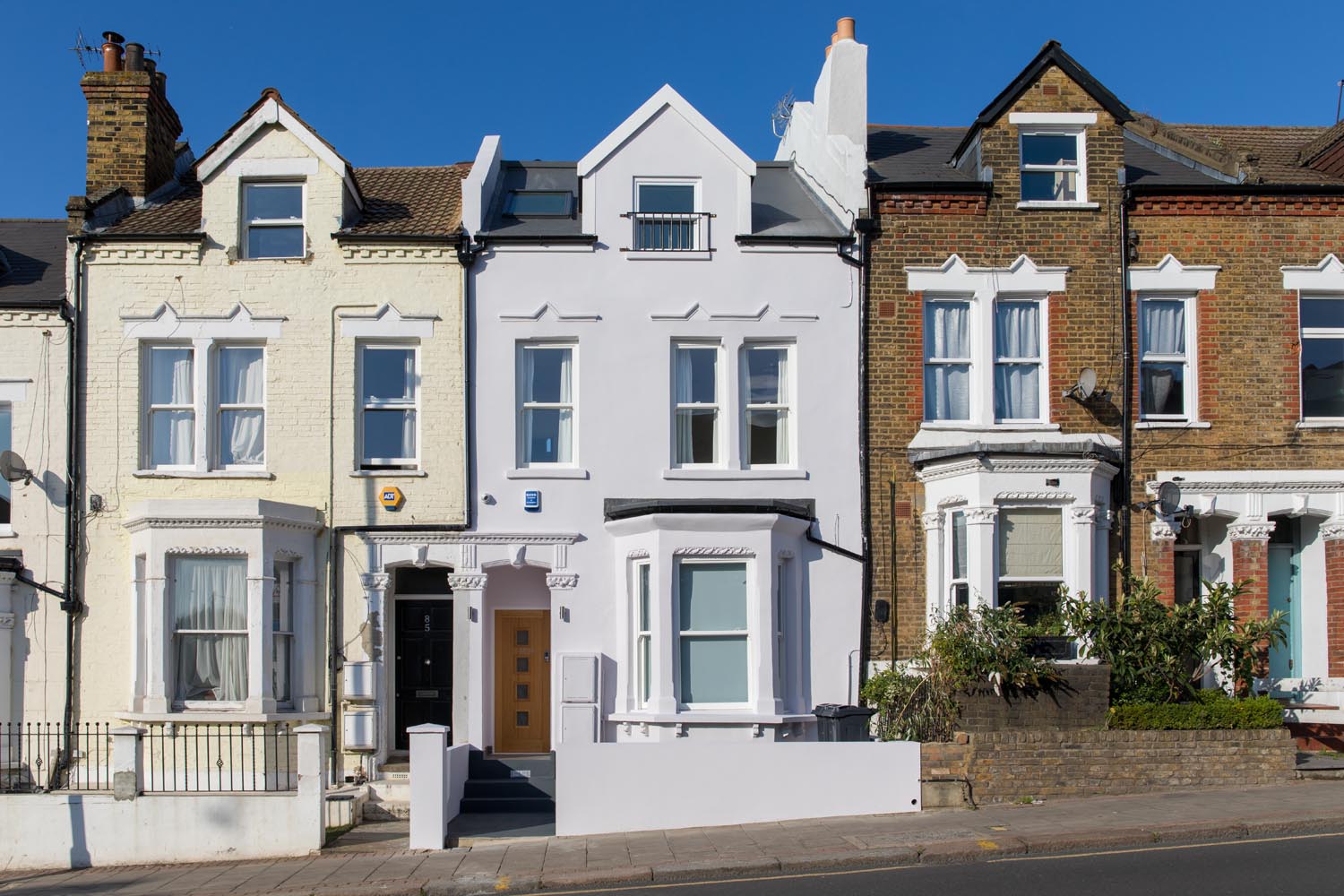 Introduction
Cadoo Studios were appointed to rescue the client’s property development from enforcement, structural faults and below par workmanship and design. The property is a three-storey terraced Victorian dwelling split into two flats in Wandsworth on a sloping topography, situated behind Clapham Junction network rail yard with the railway station at seven minutes walking distance. The studio was challenged to not only create a strategy to remedy the faults and enforcement placed upon the property by the council, but also to provide the client with a design option which would increase the size and value, more than what was proposed with the previous design.

Proposal
The design of this proposal is influenced the surrounding topography, by designing forms that are sympathetic to its surroundings the studio was able to achieve planning permission for the development. On the ground floor, the studio proposed a rear extension and side infill, with space for a light well providing light to areas deep within the ground floor plan. The internal ground, first and second floors will be subject to extensive remodelling to accommodate the increase of floor area to match the layout of each floor. The studio also proposed to remodel the whole roof of the main dwelling, as well as the roof of the two-storey rear protrusion. The form of the roof is kept as existing at the front of the property with a mansard roof extension towards the rear to maximise the usable gross internal area of the dwelling.

Materiality
The proposed roof will be coated in grey fibre glass to provide the most effective resistance to the elements and the proposed extension will be constructed using traditional brick and rendered off-white with a combination of materials found in the local and existing palette and materials that enhance and complement the character of the existing building. 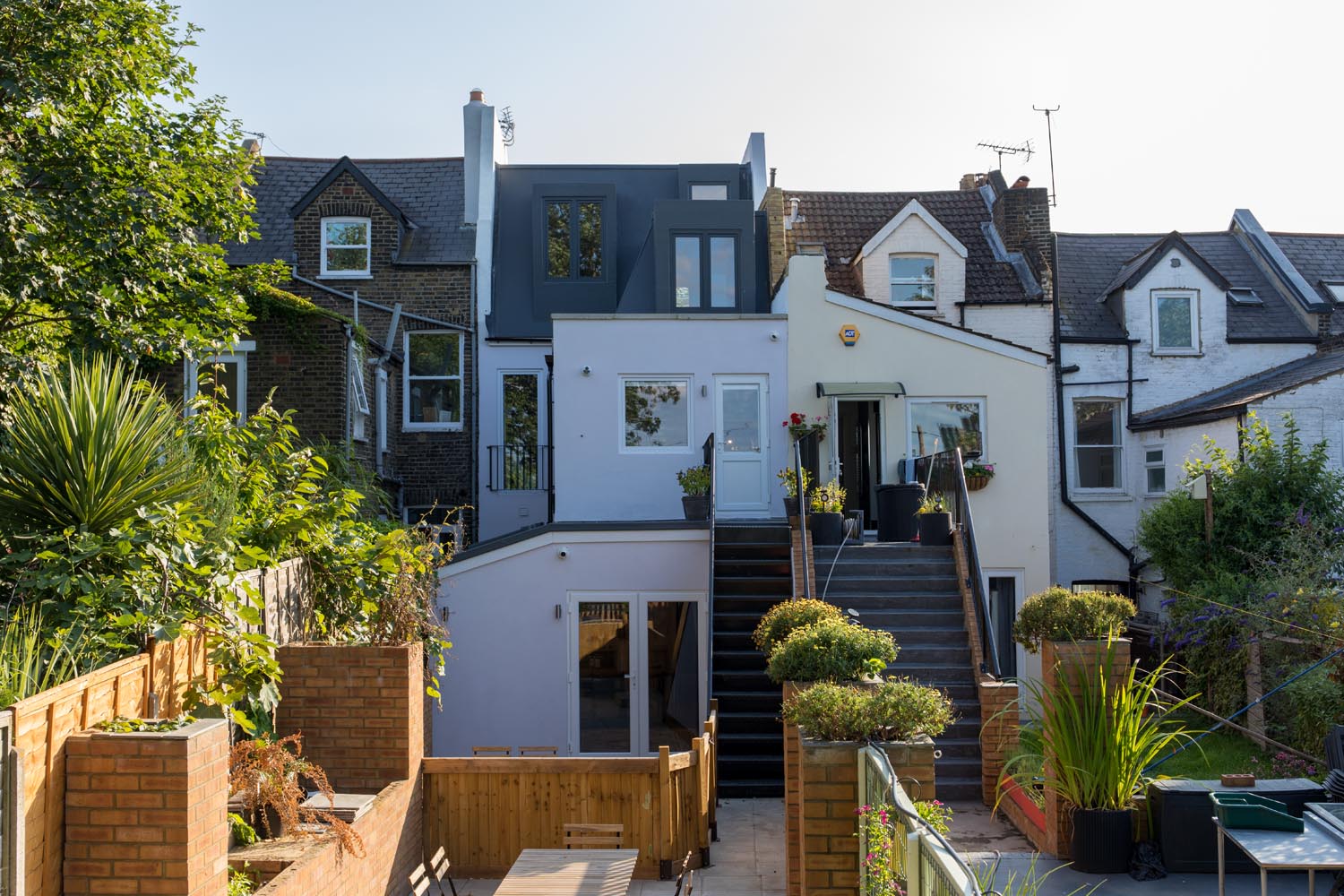 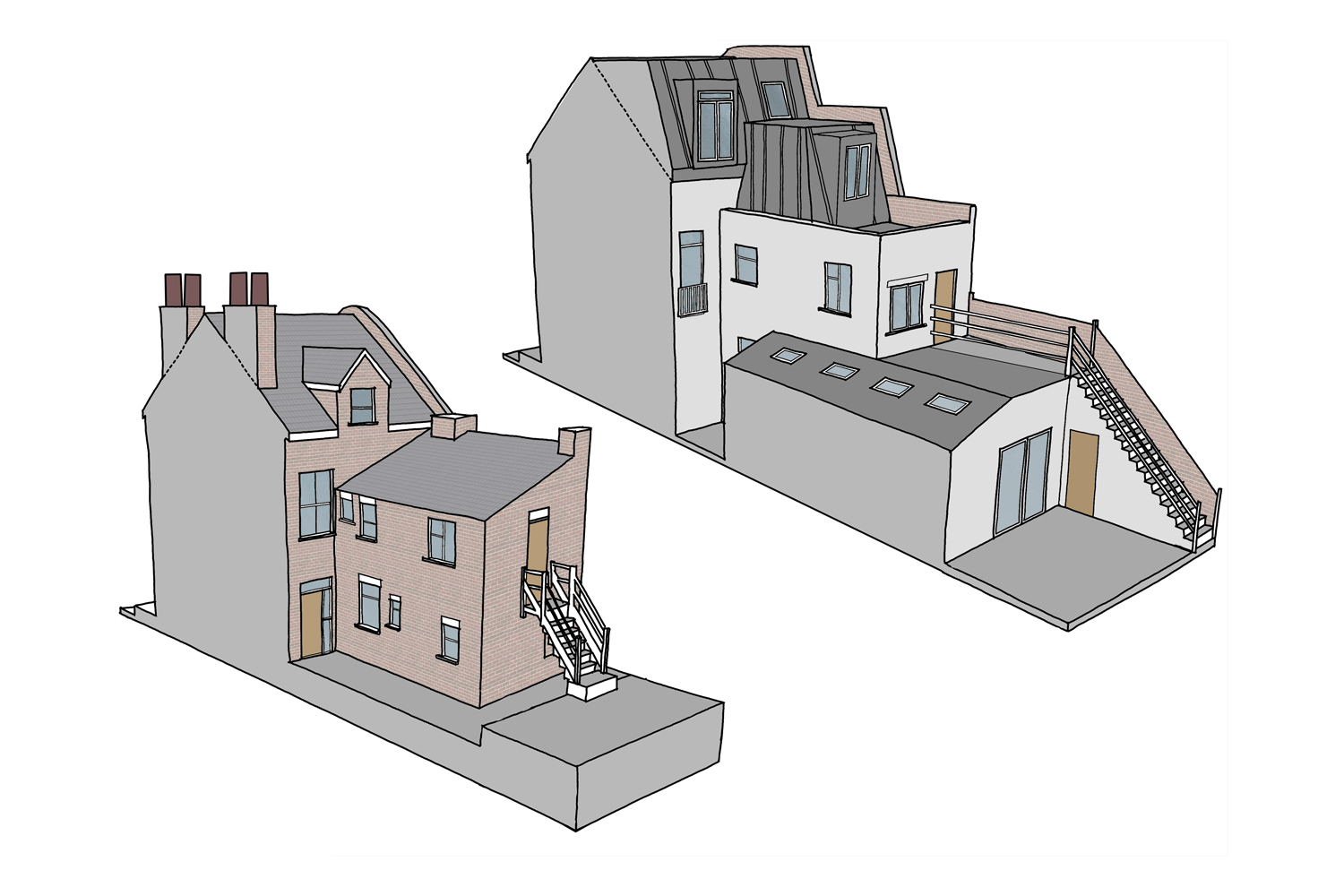 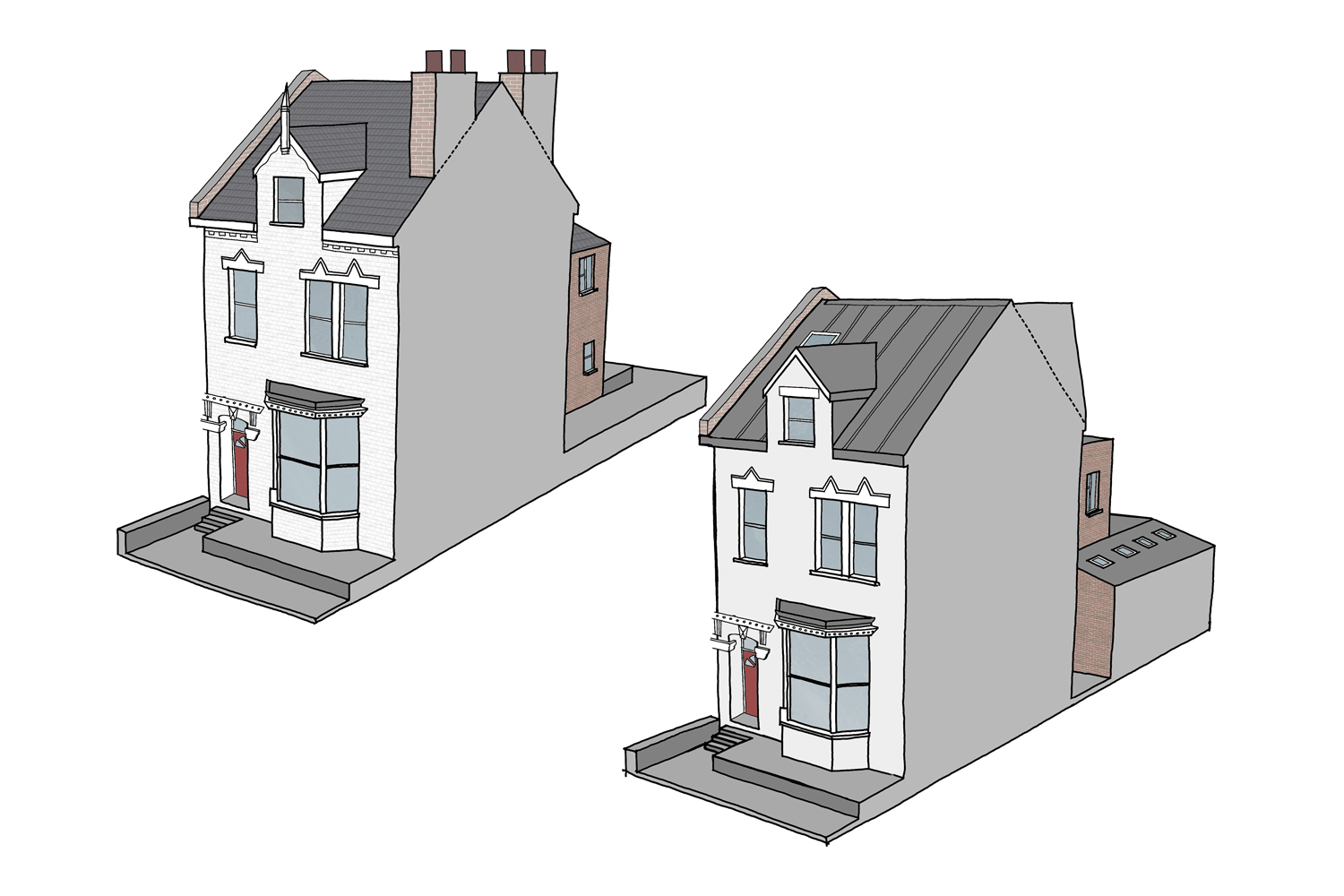 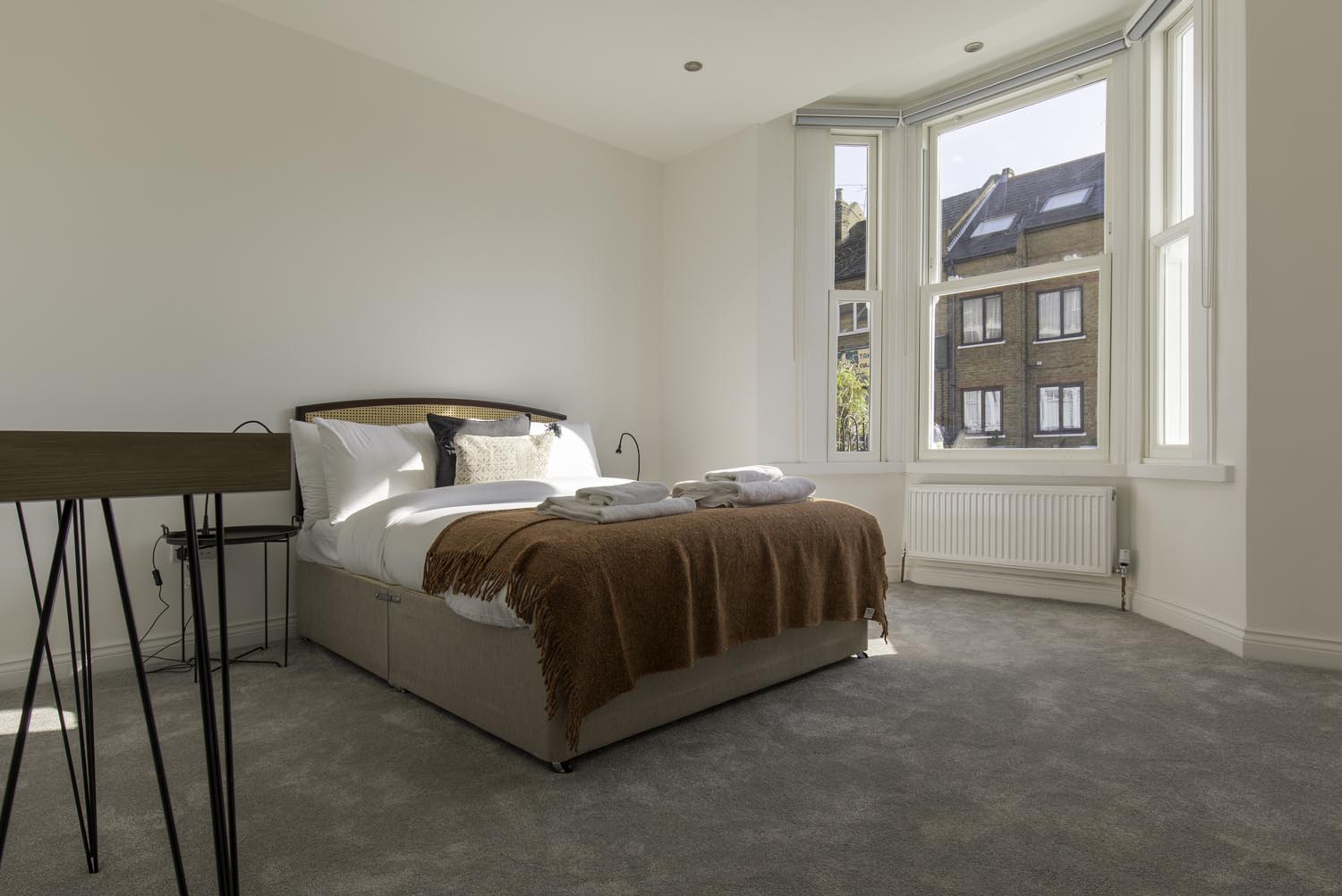 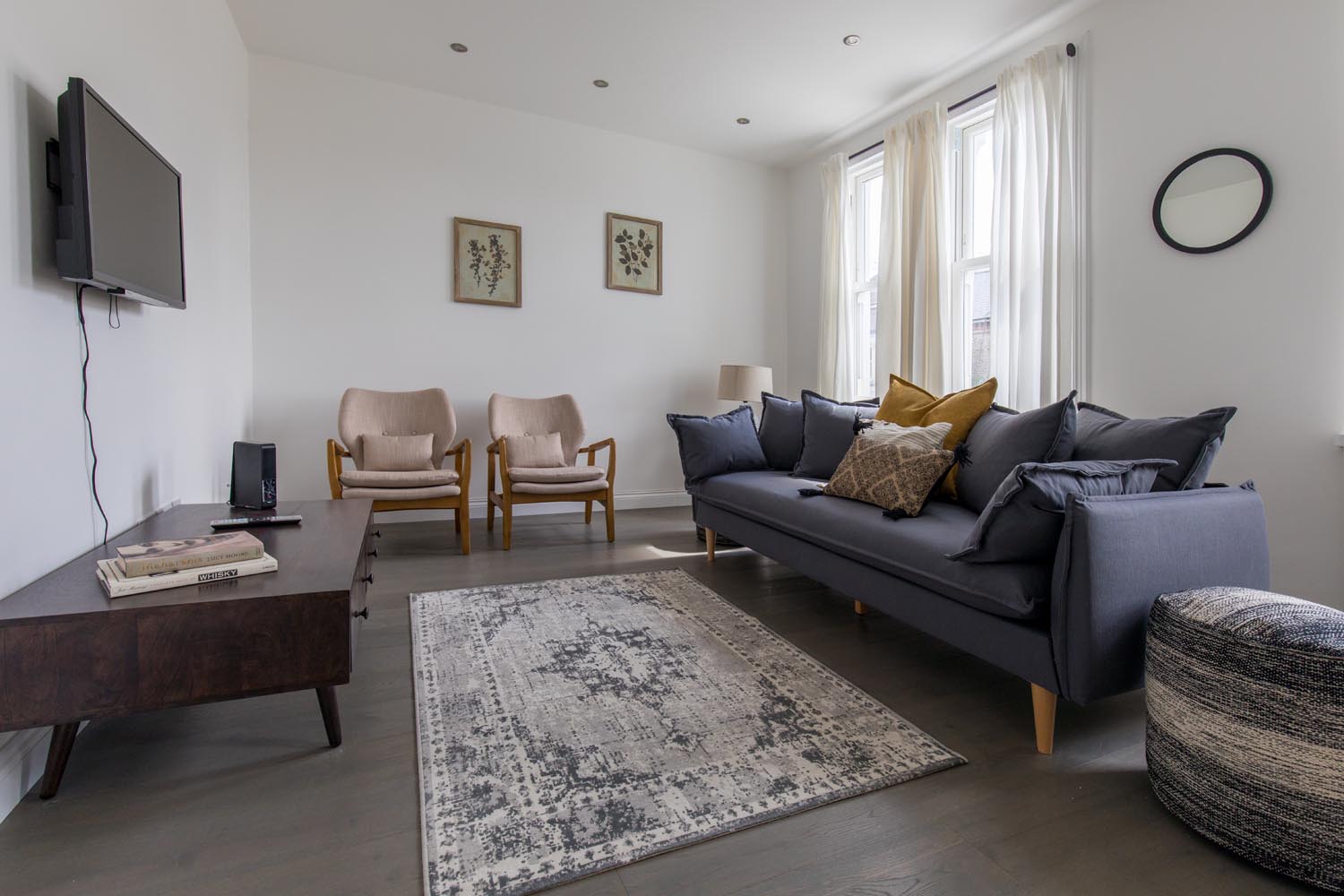 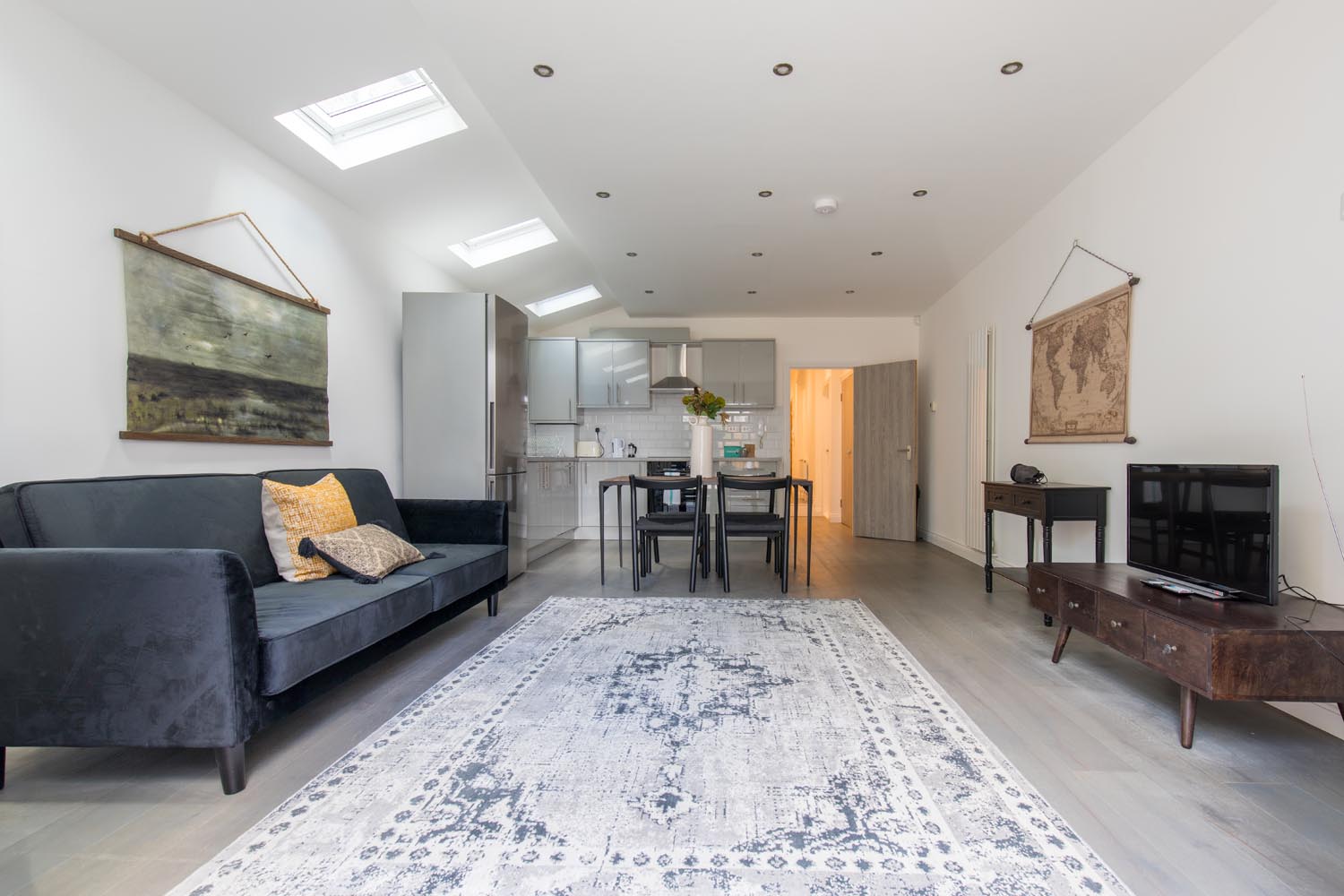 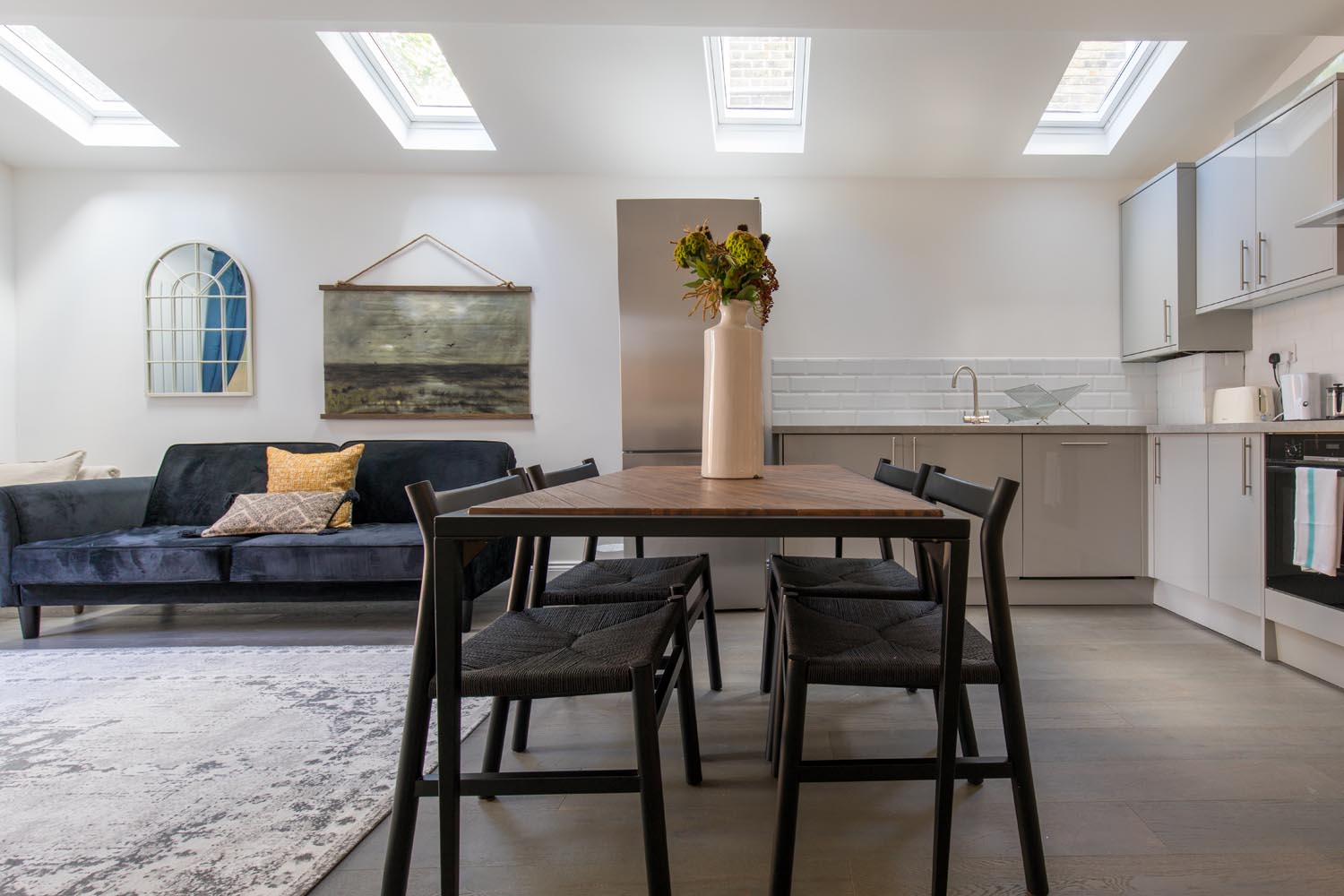 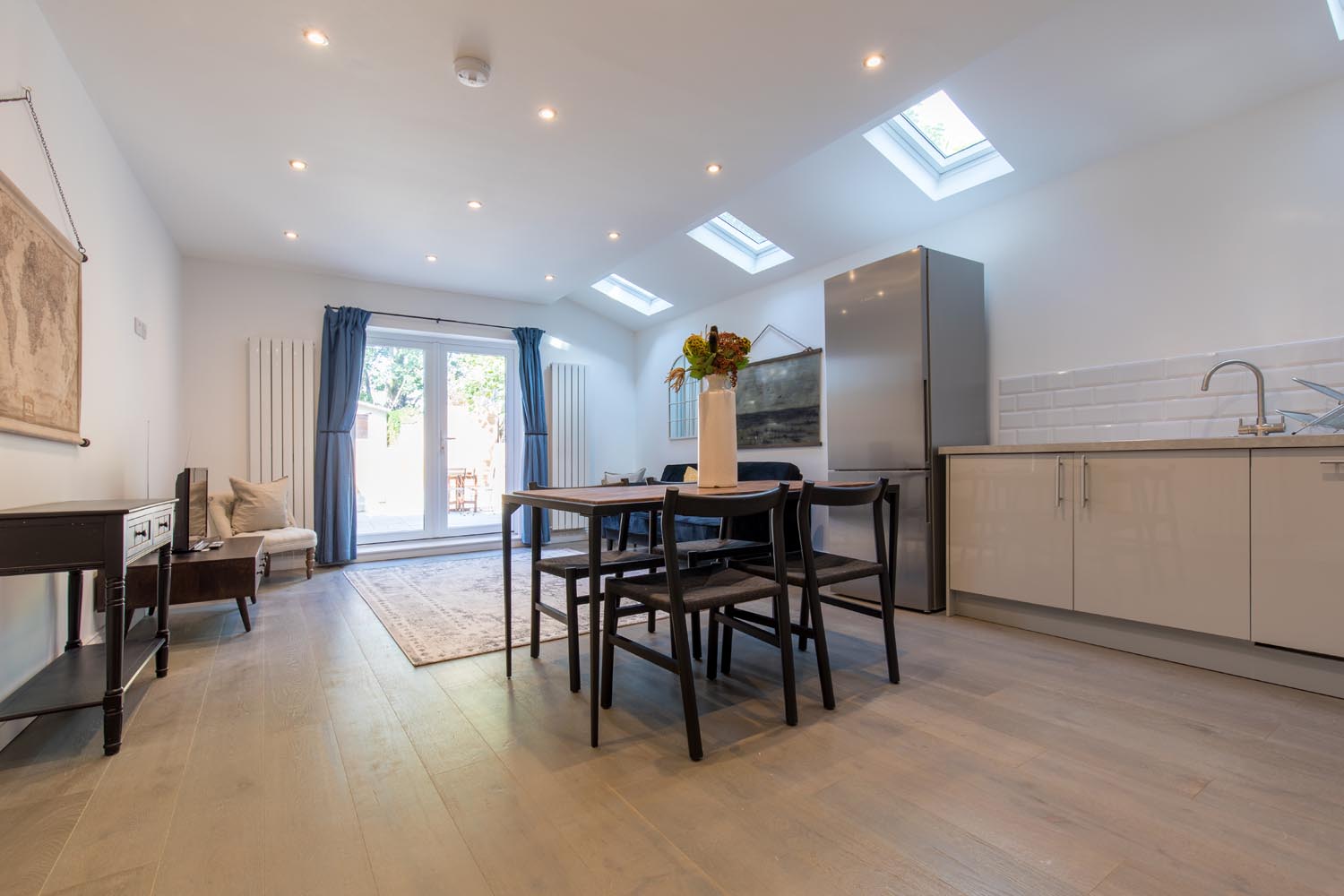 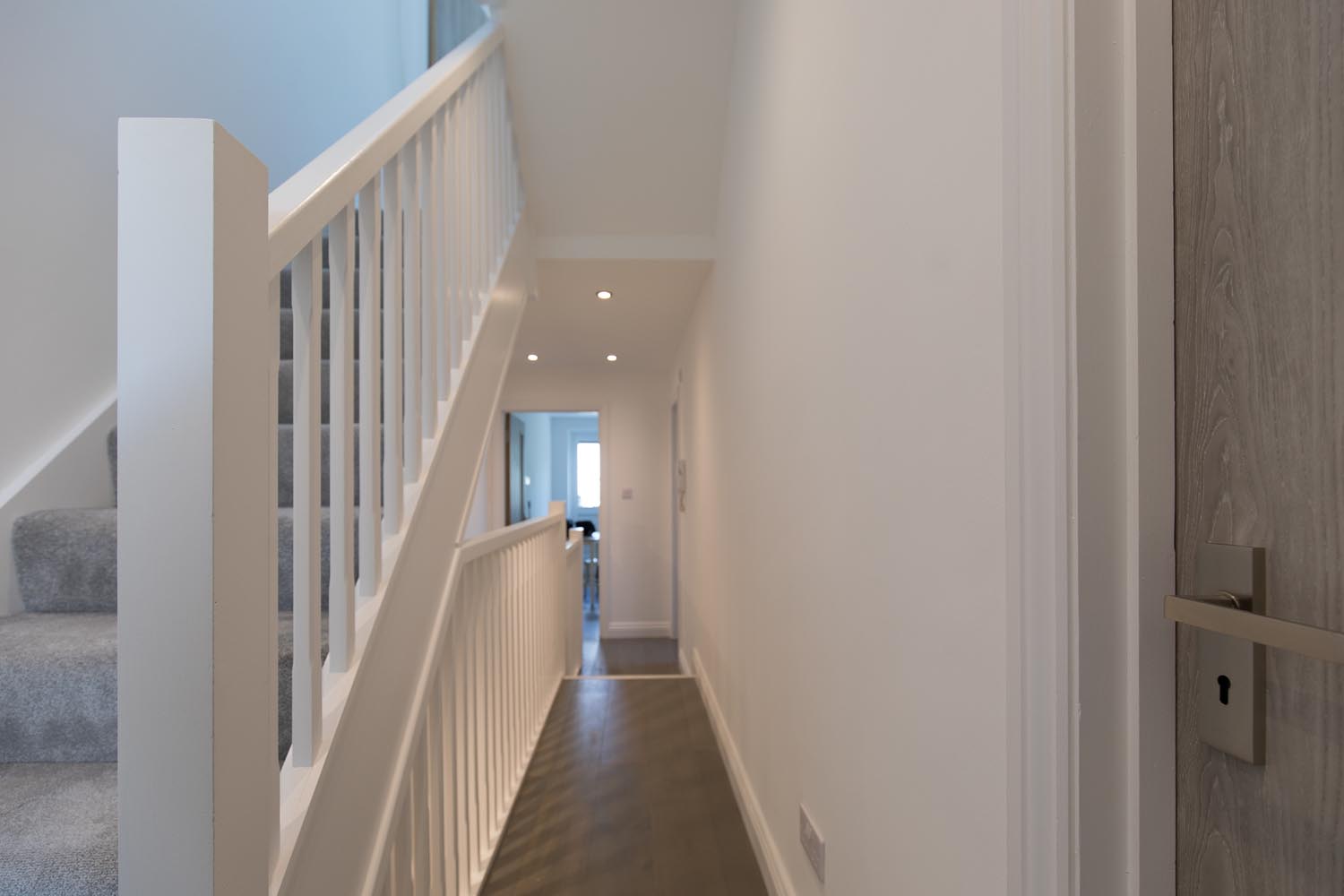 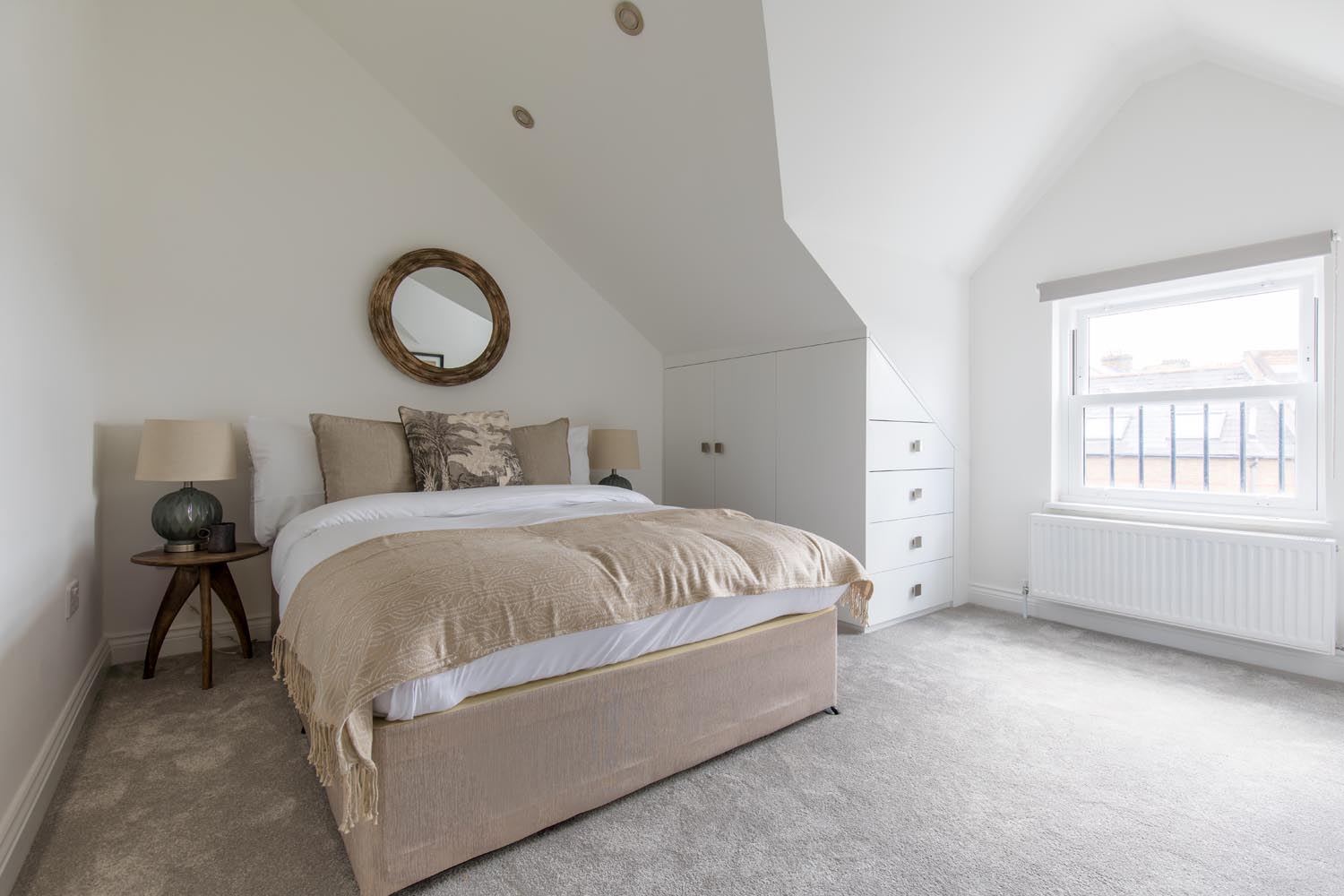